Over 50 years of world-class shipbuilding and repair at Irving Shipbuilders Inc.

As Canada’s preferred shipbuilder, Irving Shipbuilding Inc. is operating under the National Shipbuilding Strategy (NSS) with the Royal Canadian Navy on the next class of Canadian Surface Combatant (CSC) and Arctic and Offshore Patrol Ships (AOPS) vessels. As a trusted partner in Canadian shipbuilding, we are proud to continue our long history.

Halifax Shipyard Limited began operations in 1918 with a rich history and has been described as a “great institution of business and industry.” No other industry in the City of Halifax contributed so greatly to the economy, both locally and provincially, between 1918 and 1978.

Irving Shipbuilding Inc. has designed globally renowned vessels and it is known that our contribution to health, safety and environmental excellence is world-class. They are proud of their work and remain dedicated to delivering on schedule and on a budget for your projects.

HMCS Harry DeWolf is the lead ship for the Royal Canadian Navy (RCN) in its class of offshore patrol vessels. The class was derived as part of the National Shipbuilding Procurement Policy from the Arctic Offshore Patrol Ship project and is specifically built for the patrol and protection of the Arctic regions of Canada. Called after the former head of the RCN, Vice-Admiral Harry DeWolf, the vessel was ordered in 2011, laid down in 2016 and launched in 2018.

The vessel completed sea trials with contractors in July 2020, was delivered to the Royal Canadian Navy on 31 July 2020 and began sea trials post-acceptance.

Prev前の記事へGovernment of Canada and Inuit Heritage Trust unveil new artifacts from wreck of the Franklin Expedition
次の記事へ#BlackInMarineScienceWeek is on!Next 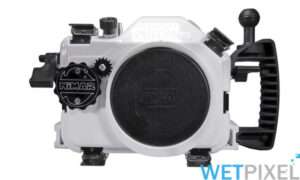 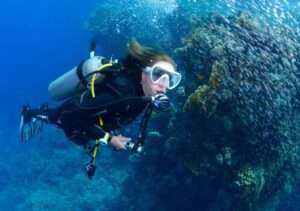 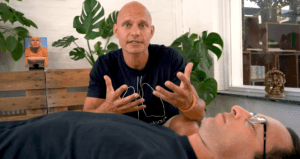