We are happy to announce that Ramón Verdaguer is DAN’s new Regional Training Coordinator in Spain.
Pascal Kolb, the former RTC in Spain, will take the lead in DAN Training in Germany.

Ramón started scuba diving at the age of 9, and next year he will celebrate 50 year from his first dive. After several years of working as an engineer, he took a sabatical year to move to a little fishermen’s village at the Costa Brava to focus on his passions: sailing and diving. Ramón became DAN Instructor in 1995 and got his DAN Instructor Trainer certification in 2009.

Pascal is a diver since 1991. He followed training with different diving organizations and holds various certifications. He became a diving instructor in 2003 and a DAN Trainer in 2007. As of 2009 he was RTC in Spain where he lived for several years. Now he is back in Munich and has agreed to become DAN RTC in Germany. 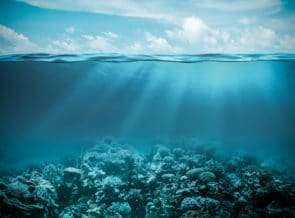 US Ocean Exploration Advisory Board to Meet In April

The US Ocean Exploration 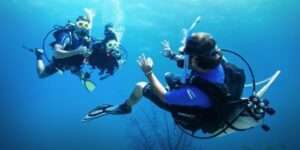 The Perfect PADI Divemaster: 10 Attributes You Should Look for When Recruiting DMs

Working as a PADI® Divema 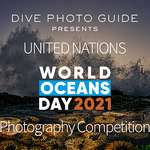 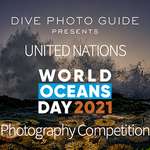