You Are A Torchbearer 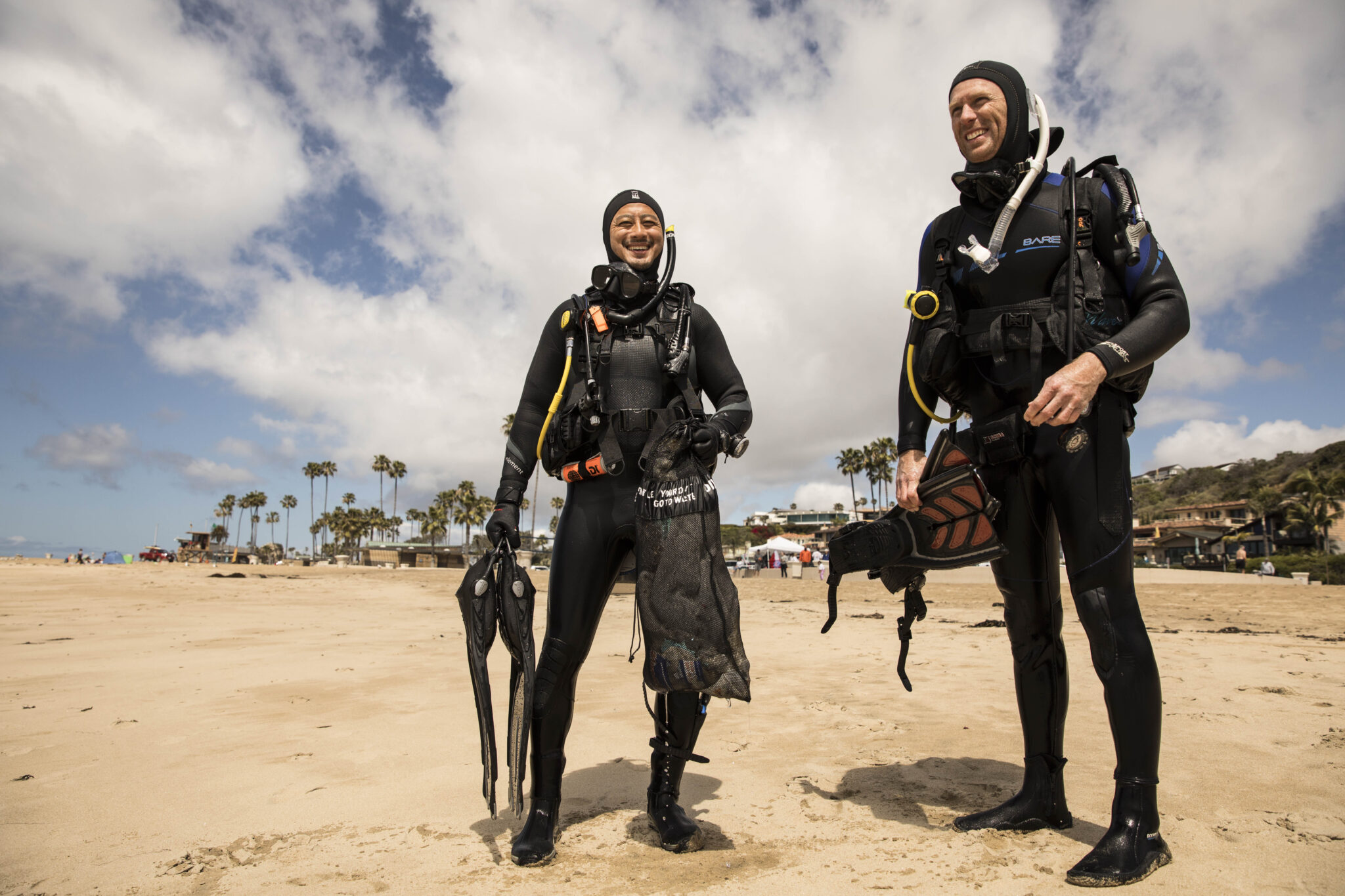 When I was younger, I had many diver friends, but one – Richard – I remember as a stand-out example of a Torchbearer – a champion for diving and the sea. He talked excitedly and passionately about both to anyone who would listen. Beyond this, his actions showed it. Once on a group dive, we came upon a sponge that someone had thoughtlessly slashed to pieces. But knowing sponges, Richard signaled “wait,” then carefully reassembled it like a 3D biological jigsaw puzzle. After the dive, he explained (correctly) that while the pieces would reconnect in a matter of hours, sponge-hacking is unforgiveable (also correct). His influence stuck and lots of his friends became divers who adopted ocean-friendly attitudes, behaviors and habits.

The best ocean Torchbearers are people like Richard. Many are PADI Instructors – but he wasn’t and not everyone feels called to teach, so it’s not a requirement. Those who excite others about diving, get them involved in our lifestyle, spur them to speak and make changes for the ocean are scuba, free and tec divers ranging from all walks of life, cultures, communities and professions. Despite umpteen differences, a common focus on diving and ocean-actions unites them as people who socially inspire others to take notice and take part. They’re outspoken about diving as a life-changing and world-changing endeavor, but it’s not simply that their social circles hear about diving and PADI Divers as forces for good. Their friends and acquaintances see it. As the cliché goes, actions speak louder than words, and in that respect, they are deafening. 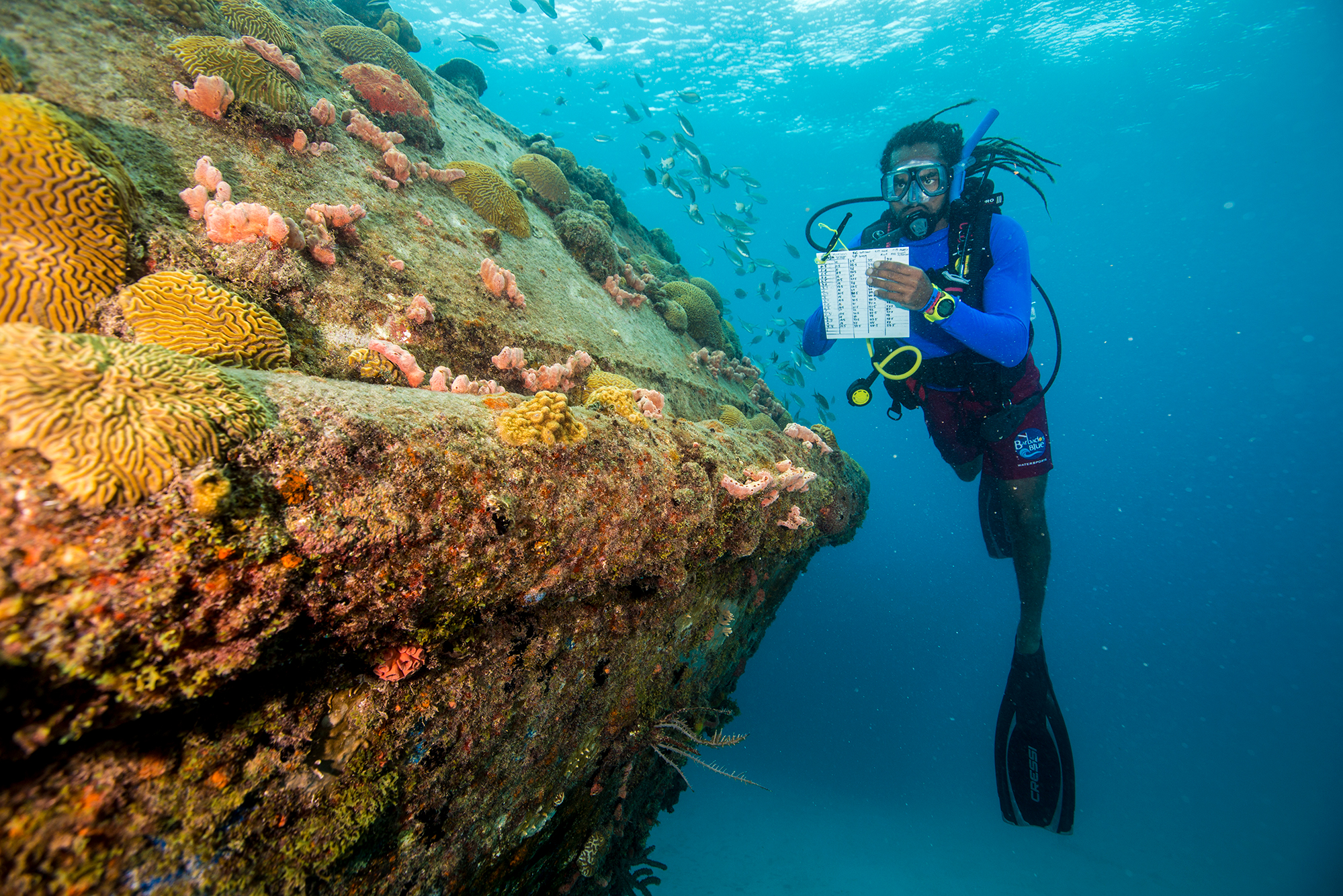 Maybe you don’t see yourself among this special breed, but you are. We are divers. We see and hear the underwater world. We reshape our lives, share messages and reach out to policy-makers for a greener, cleaner future ocean. Whether we’re flamboyant like Richard or reserved and quiet, because we all have friends, connections and people who care what we think, every diver is humanity’s torchbearers to the underwater world. And probably more importantly, the underwater world’s ambassador to humanity.

Even though most of the world has heard about global climate change, plastics pollution, overfishing, and so on, this is why your voice has tremendous power. You may be one of only a few divers someone knows personally. In fact, as popular as diving has become, globally still fewer than about 1 in 200 people have done it, so you may even be the only diver someone knows. Because you directly witness diving’s peace and healing power, behold the underwater world’s natural beauty, and see what’s happening to it, for such a person or persons, your voice (including on social media) and your behaviors may carry far more weight and far more influence than an appealing ad or a grim headline. 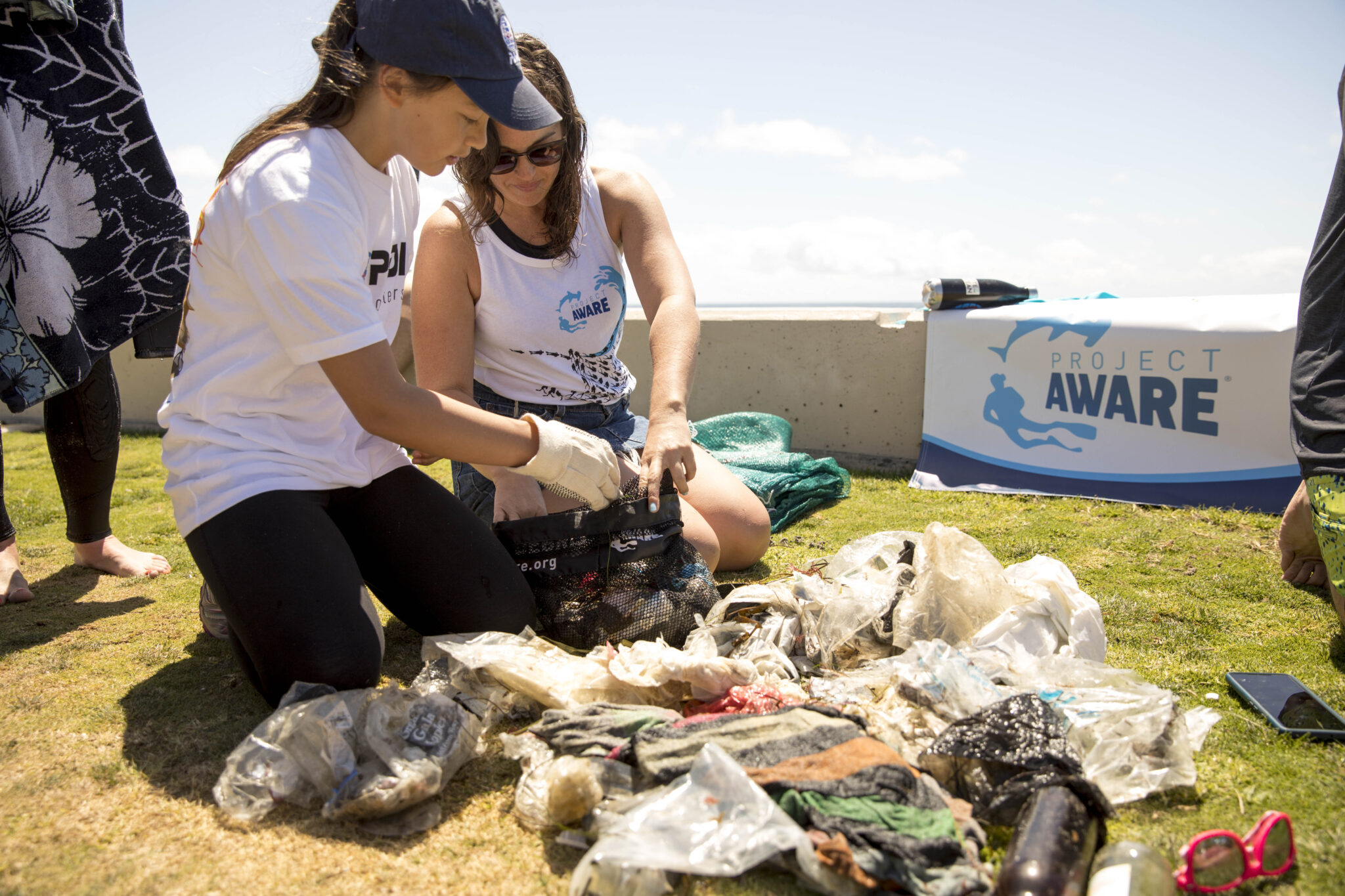 A Chinese proverb says, “The tongue can paint what the eyes can’t see.” It’s why the seas need your voice as a PADI Torchbearer. You bring diving and the seas to people no one else can reach the same way, or even at all. We all know of famous divers and conservationists who’ve reached millions of people doing this, like Jacques Cousteau and Steve Irwin, and it’s very easy to tell ourselves that in comparison, our influence is too trivial to matter.

But, as my friend Richard demonstrates, when you’re amid the nondivers you know, encouraging them to seek adventure and save the ocean, in that moment you’re the only ocean Torchbearer whose influence really matters at all. 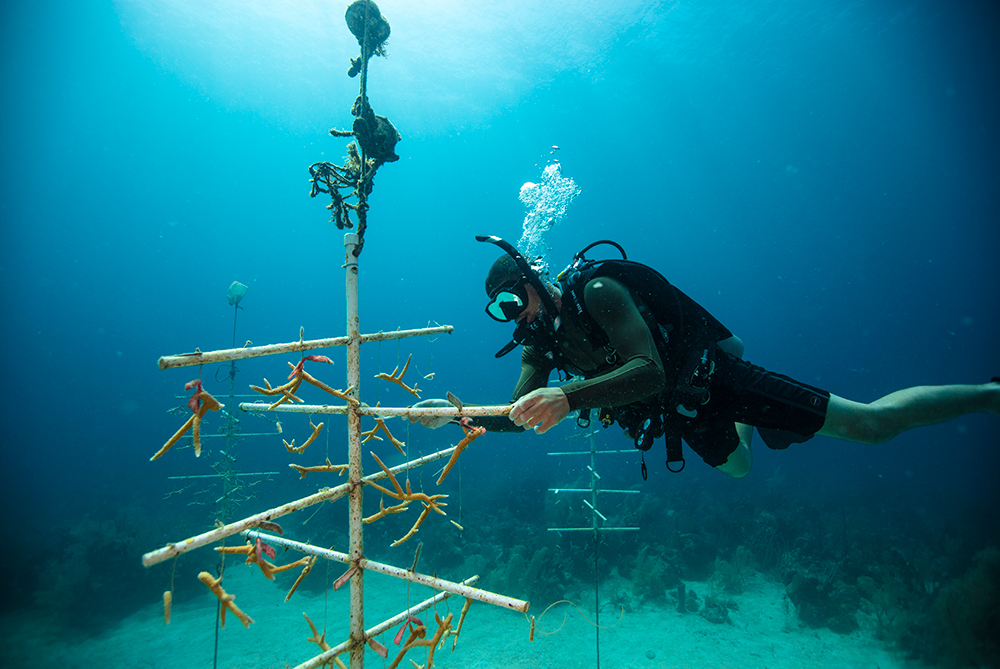 Seek adventure. Save the ocean.

The post You Are A Torchbearer appeared first on PADI Pros.