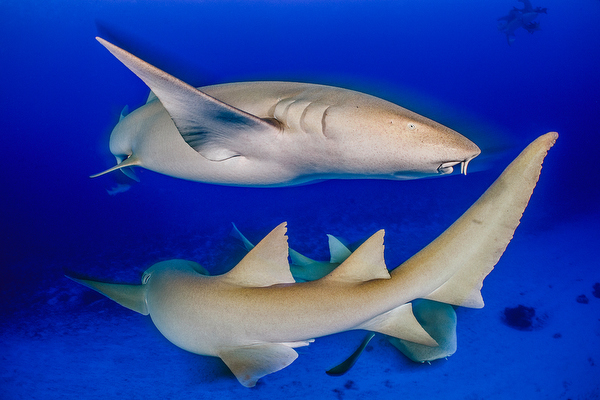 In response to questions in Maldivian People’s Majlis or parliament, the Minister of Fisheries, Zaha Waheed, has stated that the ministry was considering lifting the country’s current ban on shark fishing. The reasons stated for this are that this would allow the exploitation of sharks as an economic resource.

Of course, this entirely ignores the economic benefits that tourism provides.

(Thanks to Alex Mustard for his images)

If you would like to add your voice to calls to stop lifting a shark fishing ban in the Maldives, please email your concerns to the Ministry of Fisheries, Marine Resources and Agriculture using the following template. (Please do keep any correspondence civil and polite.)

For the attention of Fisheries Minister Zaha Waheed.

I wish to voice my strong objection to the proposed lifting of the Maldives’ shark fishing ban.

As an island nation, the Maldives should champion the conservation of its natural resources rather than  prioritizing  short-sighted and unsustainable  economic gain. Hence, I urge  you to reconsider your stance and maintain and continue enforcing the current ban on shark fishing  to protect the marine environment long term and provide  sustainable economic benefits for now and future generations.

Considerable global research has proven that shark ecotourism provides a far higher potential income for nations and local communities than shark fishing and maintains rather than denudes shark populations.

I humbly urge you to reconsider your position. 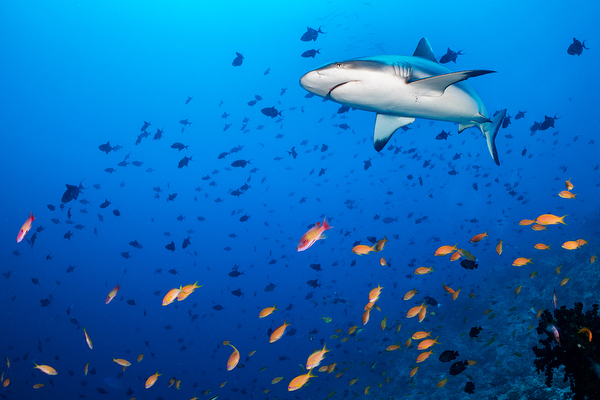 It is also important to point out that since People’s Majlis implemented the shark fishing ban in 2010, there has been little to no research conducted since to evaluate its efficacy by measuring:

1) Shark populations across the country;
2) The socio-economic impact of the ban on fishers; and
3) Alternative livelihoods

Research is resource-intensive, and poorer countries often do not have funding available to support it. If you or anyone you know is interested in supporting, funding, or partnering with the Government to do shark research in the Maldives, please email the Ministry. 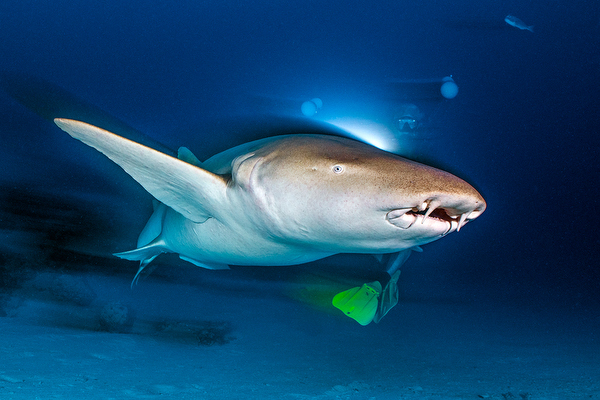 On 23 March 2021, responding to questions from Members of the Parliament at the Economic Affairs Committee of the People’s Majlis, the Ministry of Fisheries, Marine Research, and Agriculture stated that they were considering lifting the Maldives 11-year-old shark fishery ban. The Ministry stated that they see “no reason not to” lift the ban to reap benefits from fishing this economic resource.

The Maldives has declared  a climate emergency. It is inconsistent for the country to undermine its position as a   haven and hope-spot for  sharks  , which  play a  vital  role in maintaining the Maldives’ marine environment’s health.

Therefore, we, the  undersigned Concerned Stakeholders, urge the State Authorities not to lift the shark fishing and trade bans that have been in place for over a decade.

The undersigned Concerned Stakeholders  also  call upon the State Authorities to  uphold the rule of law to enforce the legal protections for sharks, to ensure accountability, and to conduct  timely and transparent investigations on the following cases:

We urge State authorities to consider the fragility of the balance of nature in the Maldives today. As a nation of 99% water and 1% land, the ocean’s health is vital for its survival. When we are grappling with multiple crises, the Covid-19  pandemic, economic crisis; to name but a few, the climate crisis and ecological crises are threat multipliers. Safeguarding the sharks is essential for Maldivians to be able to survive and thrive. 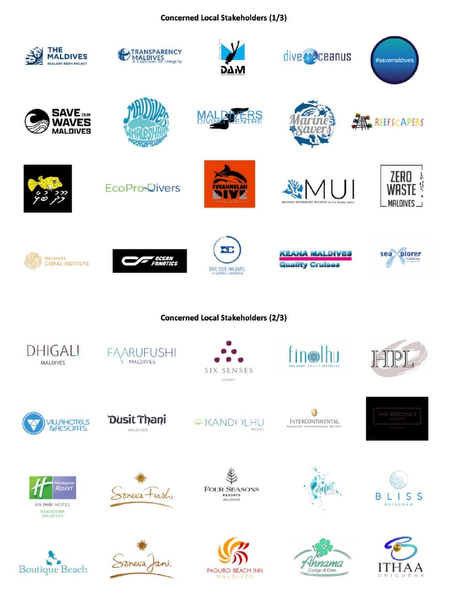 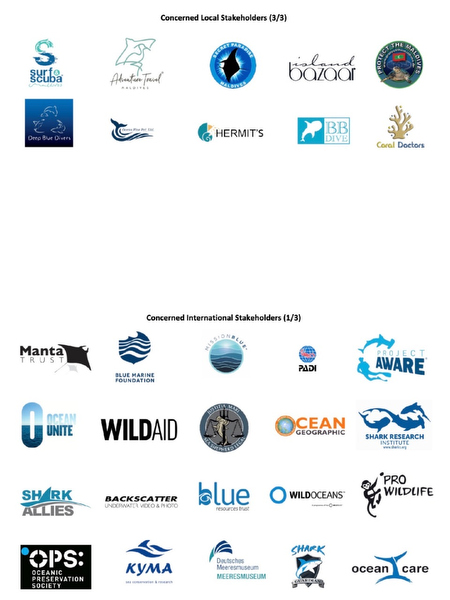 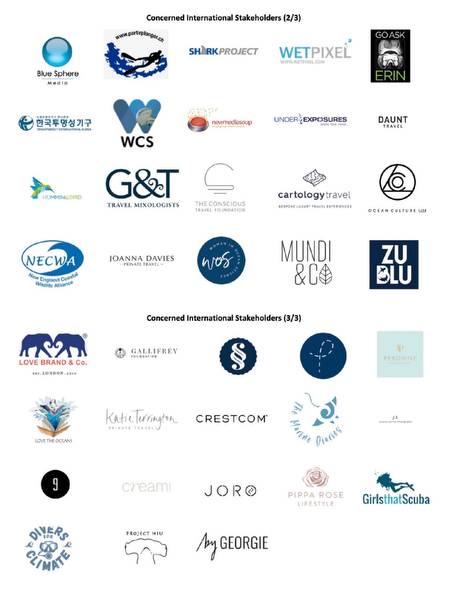