Maldives Government is NOT Lifting the Shark Fishing Ban. 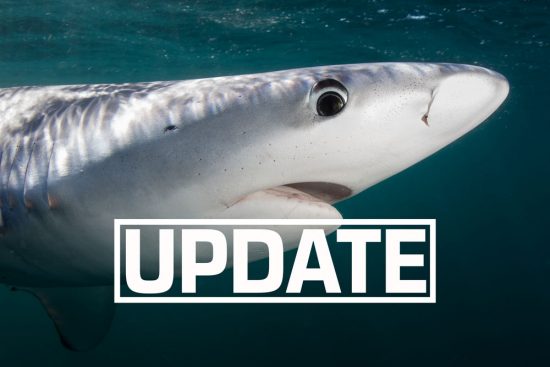 A Ministry of Fisheries media statement was released by the Maldives government on 20th April 2021, confirming their shark fishing ban is not being lifted. This latest news comes in the wake of collective efforts of conservation organizations, tourism-related businesses and individuals around the world, who spoke out against lifting the shark fishing ban.

With recent research in Nature confirming there has been a 70% decline in sharks and ray populations in the last half-century, this is a much-needed step in the right direction for shark conservation. This is however only part of the story, as sharks in the Maldives face other threats to their survival. Read on to find out more.

In response to reports that the Maldives was considering legalizing shark fishing, organizations such as the Blue Marine Foundation and Shark Guardian have been working hard to establish if, and what, changes were being proposed.

A Shark Guardian statement, released on 12th April 2021 following their meeting with Zaha Waheed and Senior Fisheries Officer Munshidha Ibrahim, confirmed the Maldives are not lifting the shark fishing ban. They also discussed the real issues facing sharks in the Maldives, including recent illegal shark fishing and a proposed tuna fishery.

The Maldives government has been debating whether or not to reinstate a commercial long-line bigeye tuna fishery and whether to allow the trade of dead sharks caught as bycatch. It is those discussions that sparked the alleged ‘lifting the shark fishing ban’ reports.

The Maldives was the first Indian Ocean country to declare the whole of its Economic Exclusion Zone (EEZ) as a shark sanctuary in 2010. Following that shark fishing ban, Maldivian fishers targeting reef-based species and yellowfin tuna have raised concerns that their incomes have been seriously affected by sharks taking their catch – also known as depredation. The Maldives government is looking at those concerns as part of their tuna fishery discussions.

Shark Guardian has confirmed they are firmly against the opening of a tuna fishery and the trade of shark bycatch:

“Allowing dead sharks from long-line tuna bycatch to be landed would result in the same situation the shortfin mako is facing in the Atlantic…This is a perfect example of the potentially devastating effects of opening a long-line tuna fishery in the Maldives.” – Shark Guardian

Minister Waheed mentioned the tuna fishery would only affect oceanic sharks as it would operate 100 miles off the EEZ. Mentioning the population declines of oceanic sharks, Shark Guardian commented:

“Silky sharks, oceanic whitetips and hammerheads are all in population declines and are highly likely to be caught. Legalizing the sale of shark in the Maldives, regardless of how it is caught…will not end well for Maldivian communities or their economy.” – Shark Guardian.

READ MORE: 10 WAYS TO BE AN ENVIRONMENTALLY CONSCIOUS DIVER

Shark conservation and sustainable tourism – we all have our part to play.

The Ministry of Fisheries also raised concerns in their statement that the depredation of fishers’ catch may be due to shark feeding practices and the disposal of biodegradable waste into the oceans.

“Such activities have been found to have a negative impact on the natural hunting behavior of sharks. The Ministry urges the public, divers and the tourism industry to refrain from feeding or chumming as a means to attract sharks.” – Ministry of Fisheries.

During her conversation with Shark Guardian, Minister Waheed, a marine biologist and conservationist, also highlighted that effective shark conservation is a collective effort and collective responsibility.

She rightly stated that we all have a part to play; ensuring we help maintain healthy ocean ecosystems and act responsibly. In conclusion, the Ministry stated they are proud to have always been exemplary in their efforts in ocean management.

“The Ministry recognizes the important role that sharks play in maintaining healthy ocean ecosystems, and we assure the public that we remain committed to ensuring that our marine resources are utilized sustainably and managed responsibly.” – The Maldives Ministry of Fisheries. 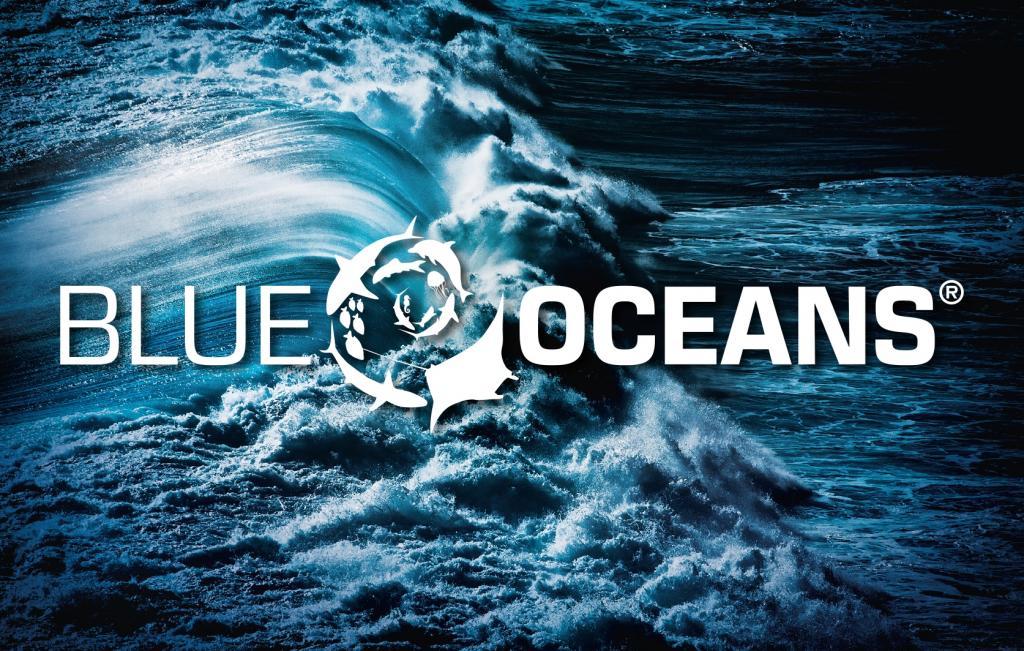 The post Maldives Government is NOT Lifting the Shark Fishing Ban. appeared first on Dive SSI.