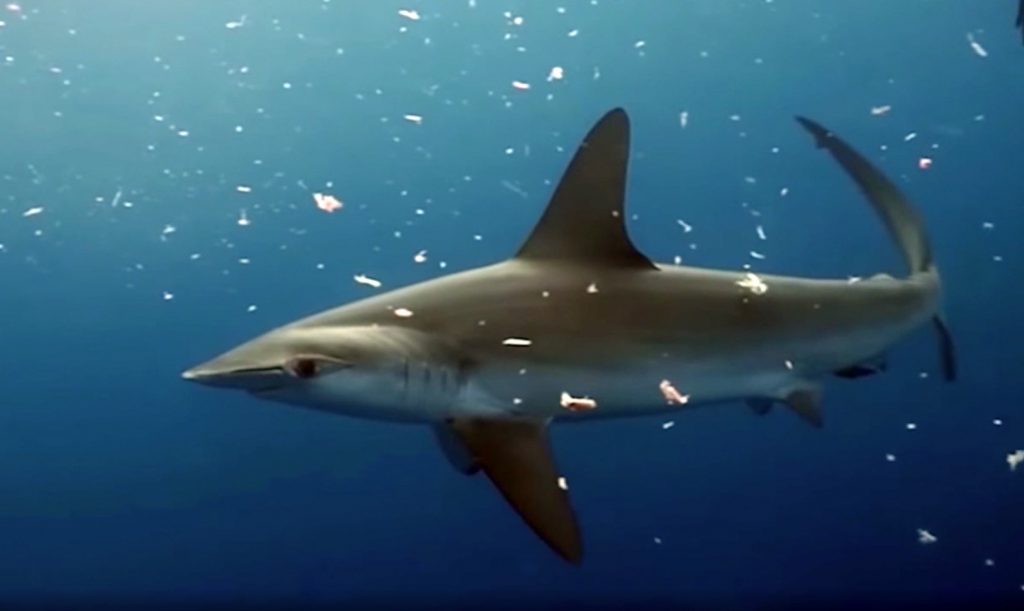 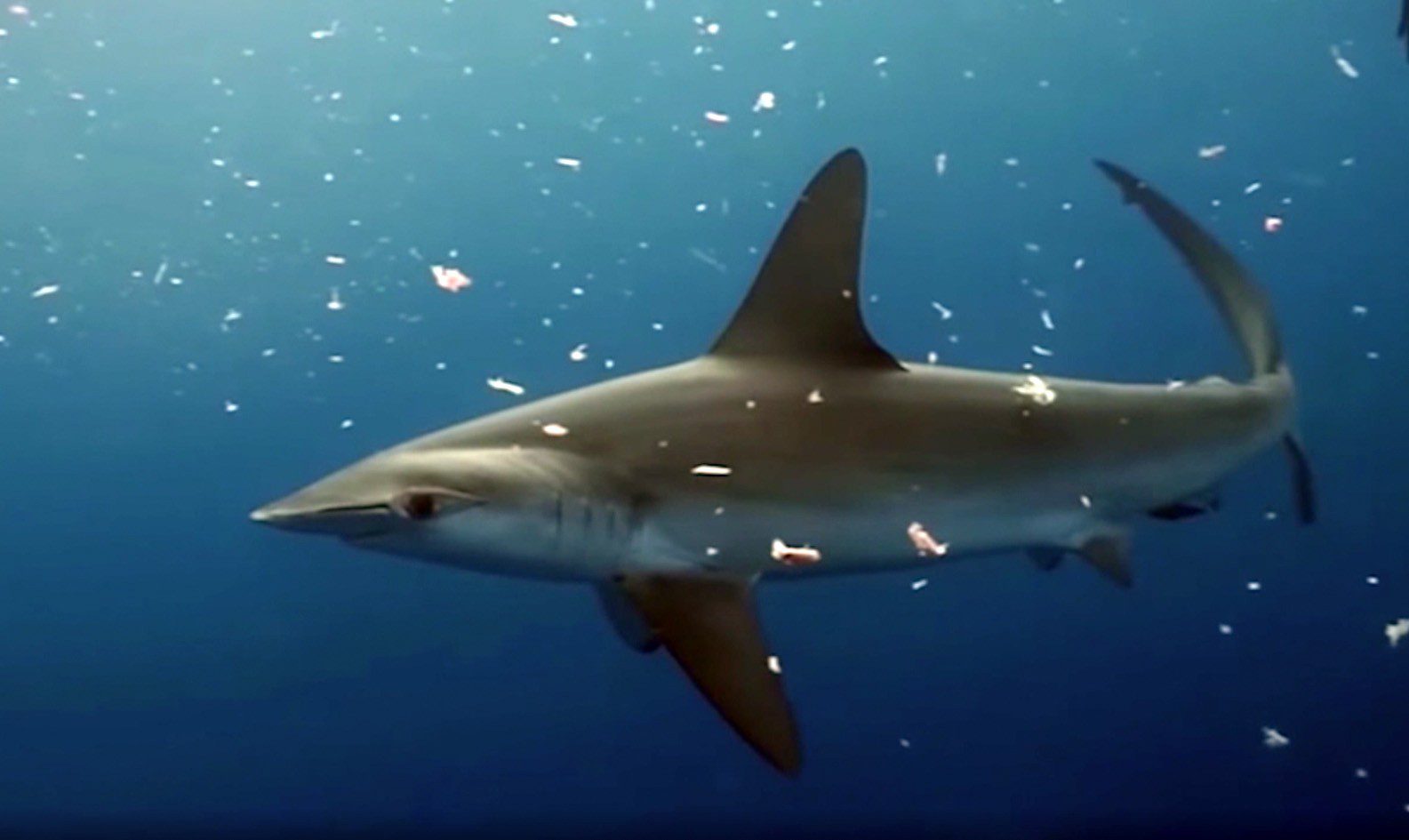 New migration data produced by tagging hammerhead sharks in the Atlantic should help scientists to protect at least one of the 10 hammerhead species at risk of extinction.

Researchers from Nova Southeastern University, the Universities of Oxford and Rhode Island and Fisher Finder Adventures have been studying the migration patterns of smooth hammerheads.

Sphyrna zygaena, which can grow up to 4m long, has been one of the least understood of the large hammerhead species because scientists usually have difficulty in finding specimens for study. However, the researchers were able to satellite-tag the fins of juveniles off the US Atlantic coast and tracked them in near real-time for up to 15 months.

“Getting long-term tracks was instrumental in identifying not only clear seasonal travel patterns but, importantly, also the times and areas where the sharks were resident in between their migrations,” said Ryan Logan of NSU, first author of the newly published research.

“This study provides the first high-resolution, long-term view of the movement behaviours and habitats used by smooth hammerhead sharks.”

The sharks were found to migrate between New York coastal waters in summer and North Carolina in winter, seeking warmer surface waters and food sources. The areas were “prime ocean real estate for these sharks and therefore important areas to protect for the survival of these near-endangered animals,” said NSU’s Mahmood Shivji, who oversaw the study.

Identifying the areas could enable them to be designated as “Essential Fish Habitat”, in which the US government can protect declining species by limiting fishing or development.

The hammerheads spent much of the winter in a management zone known as the Mid-Atlantic Shark Area (MASA), which is closed to commercial bottom longline fishing  from 1 January to 31 July to protect another endangered species, the dusky shark. However, the tracking data showed that smooth hammerheads arrived there before the New Year – in December.

“Extending the closure of the MASA zone by just one month, starting on 1 December each year, could reduce the fishing mortality of juvenile smooth hammerheads even more,” said Shivji.

“It’s particularly gratifying to see such basic research not only improving our understanding of animal behaviour in Nature but also illuminating pathways for recovery of species and populations that have been over exploited, so we can try and get back to a balanced ocean ecosystem”.

The detailed tracking of the smooth hammerheads (as well as mako, tiger, oceanic whitetip, sand tiger and whale sharks, blue and white marlin, and sailfish) can be found here.

The teams’ complete research paper can be found here. 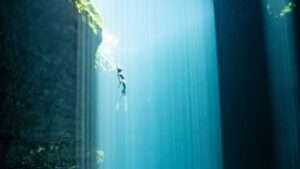 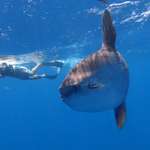