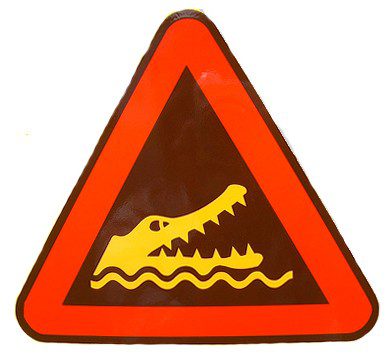 A snorkeller has survived an encounter with a saltwater crocodile on the Great Barrier Reef. The 33-year-old Australian man suffered head and neck injuries while exploring the waters of Anchor Bay 50m off Lizard Island, Queensland on the afternoon of 23 September.

The Royal Flying Doctor Service treated the man at the scene before he was airlifted to hospital in Cairns, an hour’s flight away.

He was reported to be in a stable condition and expected to make a full recovery. Queensland Parks & Wildlife Service was said to be sending officers to the island to investigate.

The 4sq mile island, the northernmost on the GBR, was said to have permanent crocodile warning signs posted.

It has a research station and a luxury 40-room resort offering scuba divers easy access to famed sites such as Cod Hole, but has been closed because of Covid-19 restrictions and is not due to open until December.

Delaware North, which operates the resort, stated: “We view this incident as an extremely isolated and rare occurrence, and emphasise that the current safety messaging provided to all guests and the resort staff is consistent with Queensland Parks & Wildlife’s advice.”

Lindsay Delzoppo of the Department of Environment & Resource Management told 7News that the “relatively minor” nature of the injuries indicated an immature crocodile about 2m long that, rather than regarding the snorkeller as prey, had simply been warning him to leave its territory.

He said that the Queensland coast north of the town of Gladstone was “croc country” and that because the reptiles could move 6-12 miles a day “we’re not surprised if a crocodile turns up on Lizard Island”. 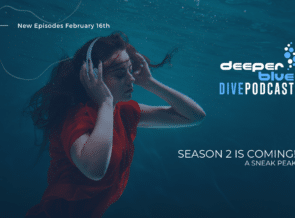 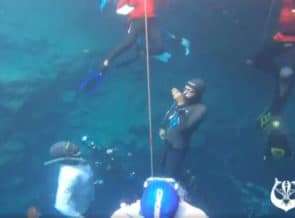 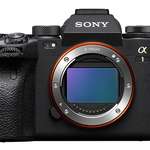