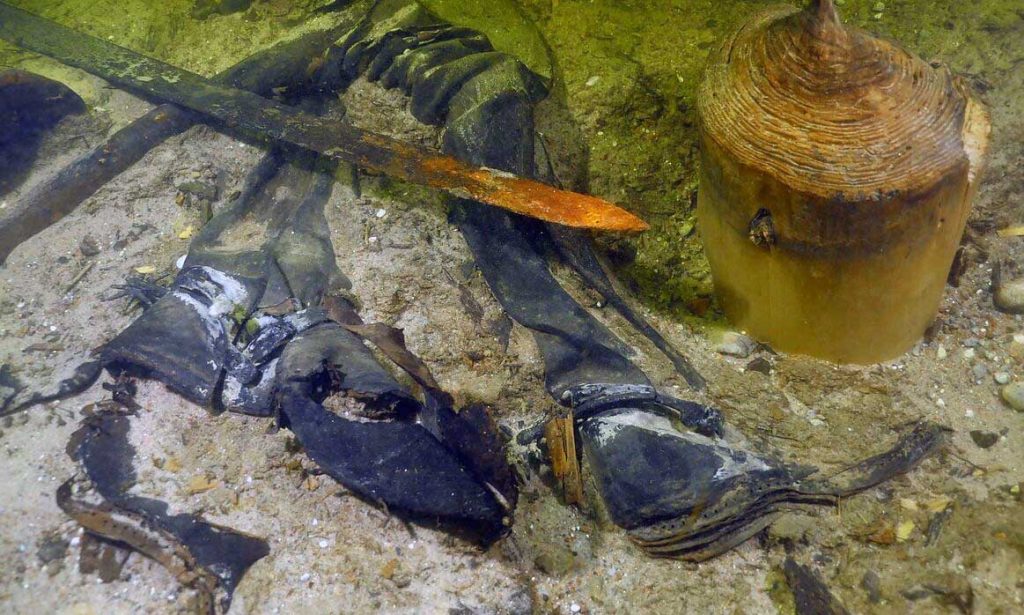 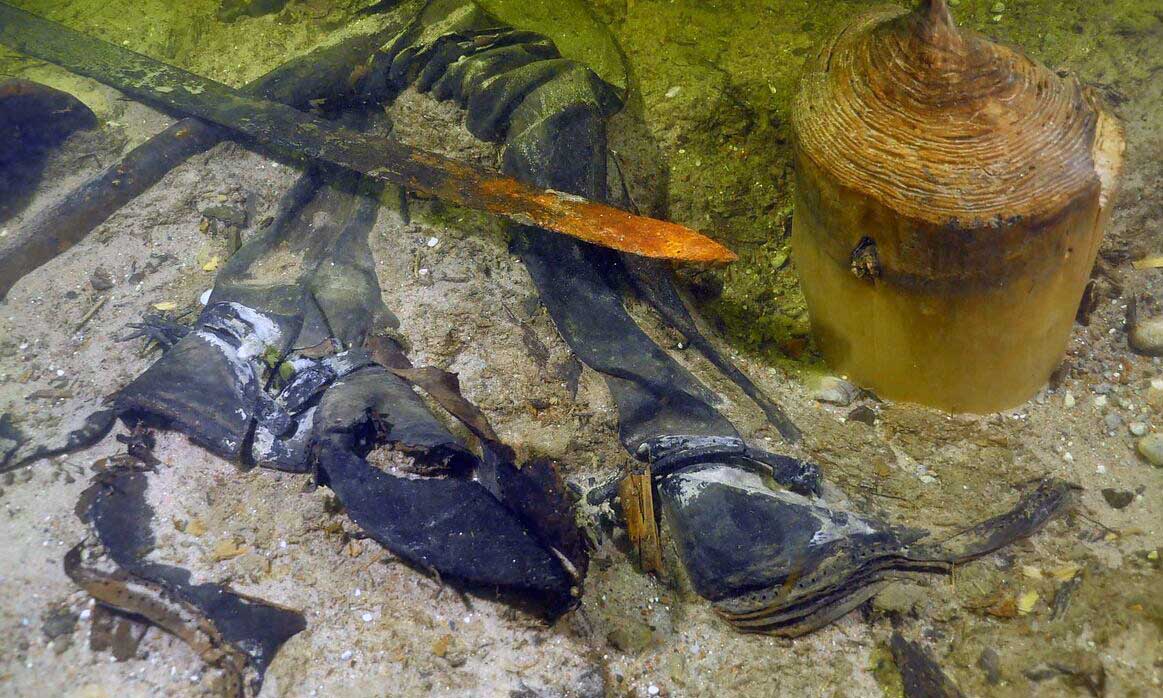 The remains of a young 16th-century soldier have been found by scuba divers in Lake Asveja in eastern Lithuania.

Archaeologists found the bones beneath a layer of mud and sand at a depth of 9m. They had been excavating beneath Dubingiai Bridge, a timber structure built in 1934 to span the northern part of the lake.

The discovery was described as the first of its kind in Lithuania by Elena Pranckenaite from the archaeology department at Vilnius University.

She said that the location had not been a ceremonial burial site, but the soldier had been identified as such because he was found with his sword, two knives and well-preserved leather boots.

How and exactly when the man had died could not be determined but his bones have been sent for forensic examination by the university’s medical faculty, while the soldier’s possessions are being conserved at the National Museum of Lithuania.

Lake Asveja lies in the east of Lithuania, north of the capital Vilnius, and is the country’s longest body of water at nearly 14 miles. It is said to be explored regularly by underwater archaeologists. 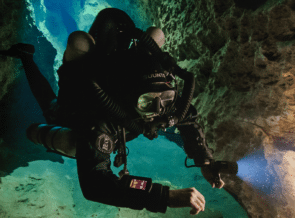 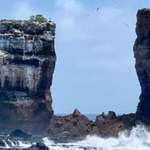