Did You Miss the 2020 ILCOR CPR and First Aid Updates? 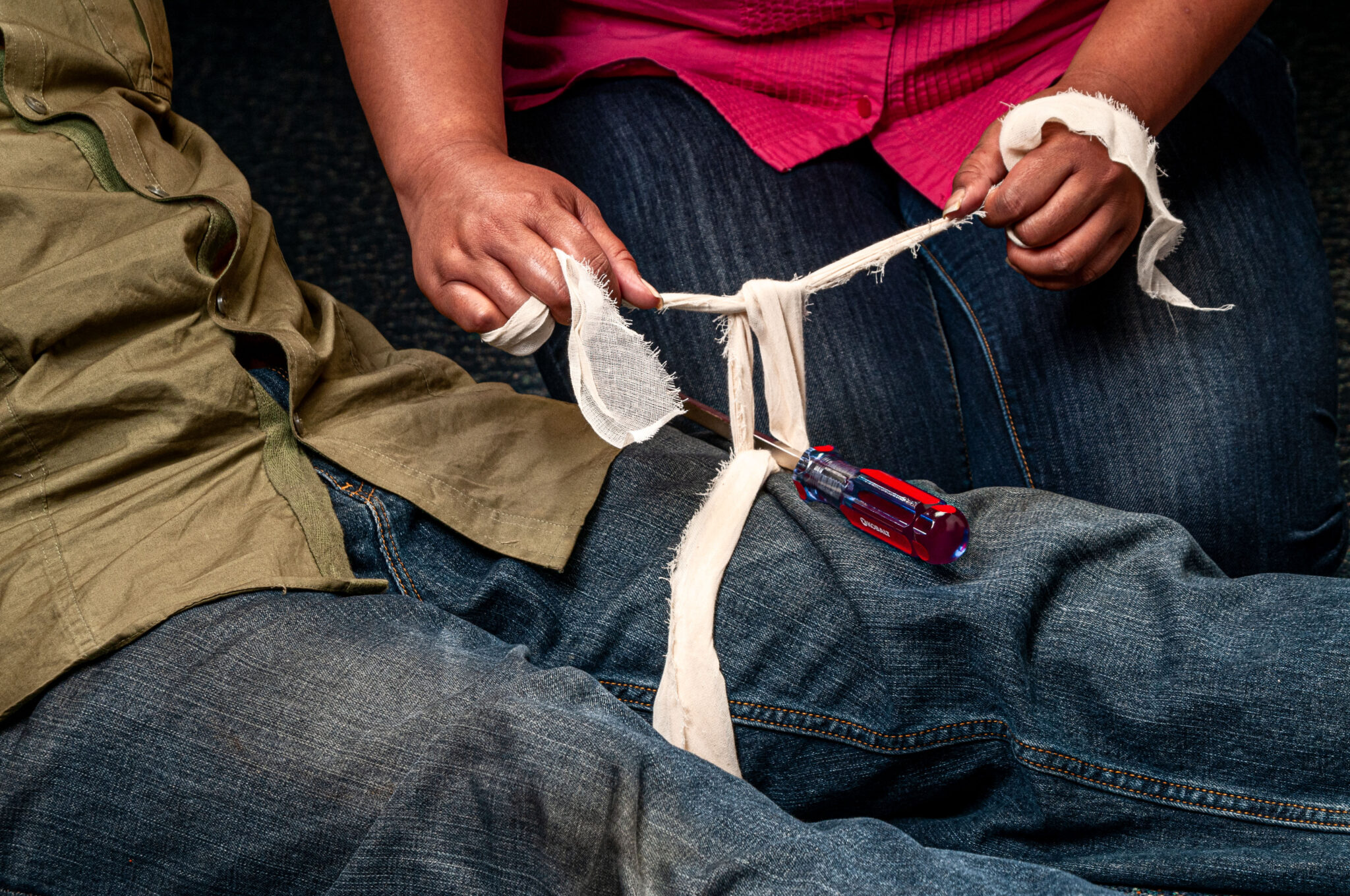 The International Liaison Committee on Resuscitation (ILCOR) includes representatives from global resuscitation councils, and its mission is to promote, disseminate and advocate implementation of resuscitation and first-aid protocols derived at via scientific data. ILCOR is committed to a rigorous and continuous review of scientific literature focused on resuscitation, cardiac arrest, relevant conditions requiring first aid, related education and implementation strategies, and systems of care. ILCOR sponsors a continuous evidence-evaluation process, with topics prioritized for review by the ILCOR task forces, and with CoSTR updates published annually. The Basic Life Support (BLS) Task Force’s remit includes the review of bystander (lay rescuer) CPR protocols, and while in 2020, the vast majority of CPR and First Aid topics saw no change to previous treatment recommendations, some additional considerations have been given to the following topics:

For an adult out-of-hospital cardiac arrest, a lone bystander with a mobile phone should phone EMS, activate the speaker or other hands-free option on the mobile phone, and immediately begin CPR, with dispatcher assistance if required. If a lone rescuer must leave an adult victim to phone EMS, the priority should be prompt activation of EMS before returning to the victim to initiate CPR as soon as possible.

Deaths from opioid overdose are increasing. As a response to the growing opioid epidemic, naloxone has been widely distributed by healthcare authorities to laypeople in various opioid-overdose prevention schemes. On the basis of expert opinion, the BLS Task Force suggested that CPR be started without delay on any unresponsive person who is not breathing normally and that naloxone (intramuscular or intranasal) be used by lay rescuers in suspected opioid-related respiratory or circulatory arrest.

The BLS Task Force suggested that backslaps are used initially in adults and children with a foreign body airway obstruction (FBAO), and an ineffective cough and that abdominal thrusts are used where back slaps are ineffective. Chest thrusts are suggested in unconscious adults and children with an FBAO. The task force suggested that rescuers consider the manual extraction of visible items in the mouth but should not perform blind finger sweeps in patients with an FBAO.

Trauma remains the leading cause of mortality and morbidity worldwide, and uncontrolled bleeding is the primary cause of death in up to 35 percent of patients who die from trauma. The 2020 treatment recommendations now suggest the use of tourniquets for life-threatening external extremity bleeding that is amenable to the use of a tourniquet; direct pressure, with or without a hemostatic dressing is recommended for life-threatening external bleeding that is not amenable to tourniquet use.

When an injury causes tooth avulsion (i.e., the tooth is pulled out with the root), the tooth must be stored in an appropriate medium to preserve viability until the tooth can be reimplanted. Although milk remains an effective medium, the task force concluded the use of clear cling film (i.e., plastic wrap) was more effective in preserving viability.

The post Did You Miss the 2020 ILCOR CPR and First Aid Updates? appeared first on PADI Pros.