Sri Lanka: The grim and the good 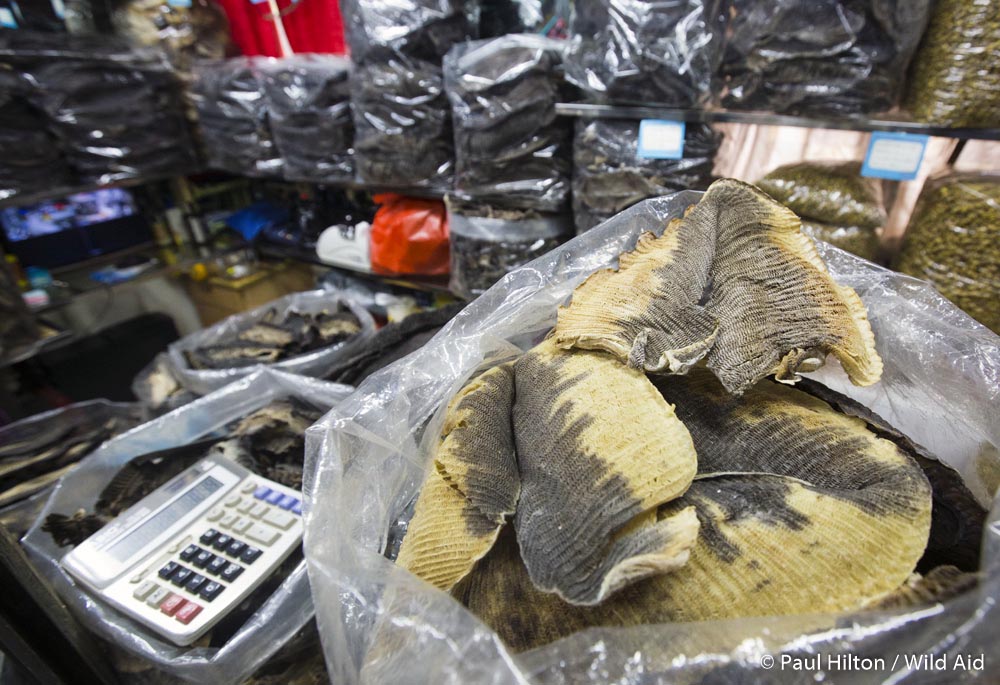 Sri Lanka: The grim and the good

One of the biggest seizures of gill-plates from vulnerable manta rays ever documented took place at Hong Kong’s international airport on 23 October – but the Customs officials who confiscated them could yet be forced to back down.

They seized around 330kg of the plates with an estimated market value of HK $900,000 (£88,000) after finding them in a consignment from Sri Lanka labelled “dried fish gills”. But although mantas are supposedly under international protection, the authorities might have to allow the shipment to continue on its way, according to UK charity the Manta Trust.

The trade in manta gill-plates for use in Asian “medicine” is relatively new but is already devastating populations, says the trust. The rays reproduce infrequently, have only one pup per pregnancy and overall population sizes are relatively small, so it doesn’t take much for overfishing to occur.

Under CITES legislation, nations are required to prove that any international trade in manta gill-plates will not affect survival of the species. But according to Manta Trust CEO Dr Guy Stevens: “It is essentially an impossibility for any country to prove that commercial trade in manta body parts is sustainable.

“It is therefore troubling that sources indicate a CITES permit was issued in Sri Lanka for the manta gill-plates seized at Hong Kong International, but was lost in transit,” he says. “If a new permit is sent to Hong Kong, it will result in the shipment being released.”
For 30 years Sri Lanka has been a party to the Convention on the Conservation of Migratory Species of Wild Animals, which lists mantas because of their risk of extinction, yet because the country has failed to set up legislation to protect the rays, fishing them is not outlawed.

Far from protecting mantas, Sri Lanka supports one of the world’s largest ray fisheries, with an estimated 600-1000 being landed annually – a rate the Manta Trust describes as “likely unsustainable”.

Nations such as Sri Lanka “must take responsibility to protect their own national biodiversity before it is too late”, it says, adding that if the country continues to fail in safeguarding its own marine ecosystems, it will not only have devastating consequences for species including manta rays but will rob its own people of sustainable livelihoods.

The incident occurred on the afternoon of 2 November at Panadura near Colombo on the south-west coast, but by dawn the next morning the impromptu task force had managed to pull all the whales back into the sea, with the help of small inshore naval patrol craft.

Only two pilot whales were known to have died as a result of injuries sustained during the stranding, the cause of which is unknown.

The post Sri Lanka: The grim and the good appeared first on Divernet.