The project was first named “Safe Dive” and information were handwritten in notebooks. Paper was later replaced by computers and in year 2000 the project evolved to what is now known as “Diving Safety Laboratory” (DSL).

In 2013 the database became accessible on the MyDAN area. As a result, divers could finally get involved in DAN’s research even more easily, by uploading their dive profiles and data online. The most recent improvement fills a void: compatibility with Mac computers. Thanks to all these developments, the database now counts more than 65 thousand dives, an unparalleled result!

DAN researchers worked together with software developers on MacDive, to enable Mac users to download different models of diving computers and make their own logbook. This software is being increasingly used by divers, and efforts will be made to ensure all dive computers support the DAN DL7 format*. Compatibility between the DAN system and MacDive is now a fact.

DAN Research started in 1995 and already has a long list of achievements. A huge “thank you” to all those who made this possible and are still contributing to it!

* DAN DL7 is a proprietary protocol that allows to directly send data into the DAN Europe database. 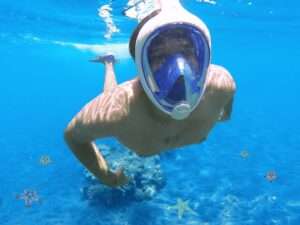 A UK coroner has raised c 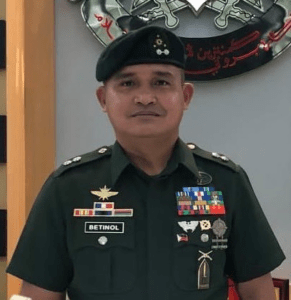 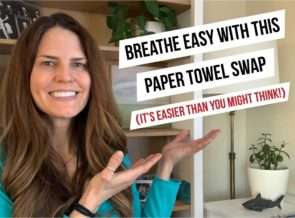 Breath Easy with This Paper Towel Swap. The IMPERFECT Conservationist

Watch episode 1 of a week 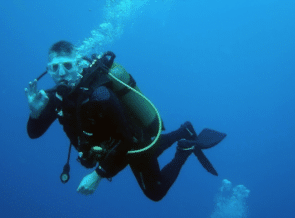 Rick Riordan’s Latest Novel ‘Daughter of the Deep’ Inspired By ‘20,000 Leagues Under the Sea’